When releasing new features and integrating new data sources, there’s nothing better than having a play around to see what insights can be uncovered. And that’s exactly what social media researcher Sameer Shah has done in this blog, the first of a three-part series…

Recently, we at Pulsar were granted access to an exclusive Facebook Topic dataset comprising three car brands: BMW, Ford and Honda. Unlike previous iterations of Facebook data, this is not just content from brand pages and public profiles; but all mentions of the aforementioned brand from 1.4 billion users. This lends a grand scale to insights not previously seen in social media listening and Pulsar in particular.

Furthermore, this coincided neatly with the new Audience dashboard, which enables Pulsar to identify who is talking about your brand or subject of interest.

The first discovery was the gender split of those mentioning the trio of car companies: 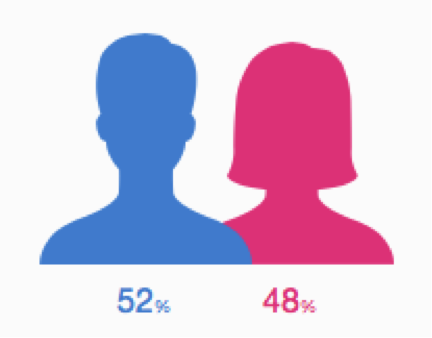 While this split of 52% males vs 48% females isn’t a great surprise, Pulsar adds another layer to this by also segmenting age-ranges by gender: 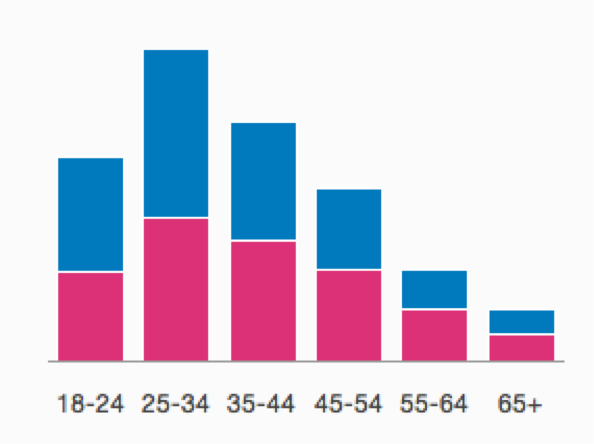 Of particular note here is how discussion becomes more gender-neutral as the audience gets older; with females over 55+ actually becoming more prominent than their male counterparts.

Also included in the Audience tab is a location breakdown:

The dominance of the US stands out, with eight times the discussion of the UK despite only having five times more Facebook users (US – 152 million; UK 30 million – Statista). This indicates a higher presence of car aficionados in the US, and information like this can prove vital as a brand tries to conquer different markets – especially given the robustness of Facebook Topic Data, which Pulsar was the first to gain access to in the UK.

If you want to explore the power Facebook topic data will bring to you social media listening, contact our Commercial Director James on [email protected] or 020 7874 6577.

Make sure you check the blog tomorrow for the second part of the analysis.