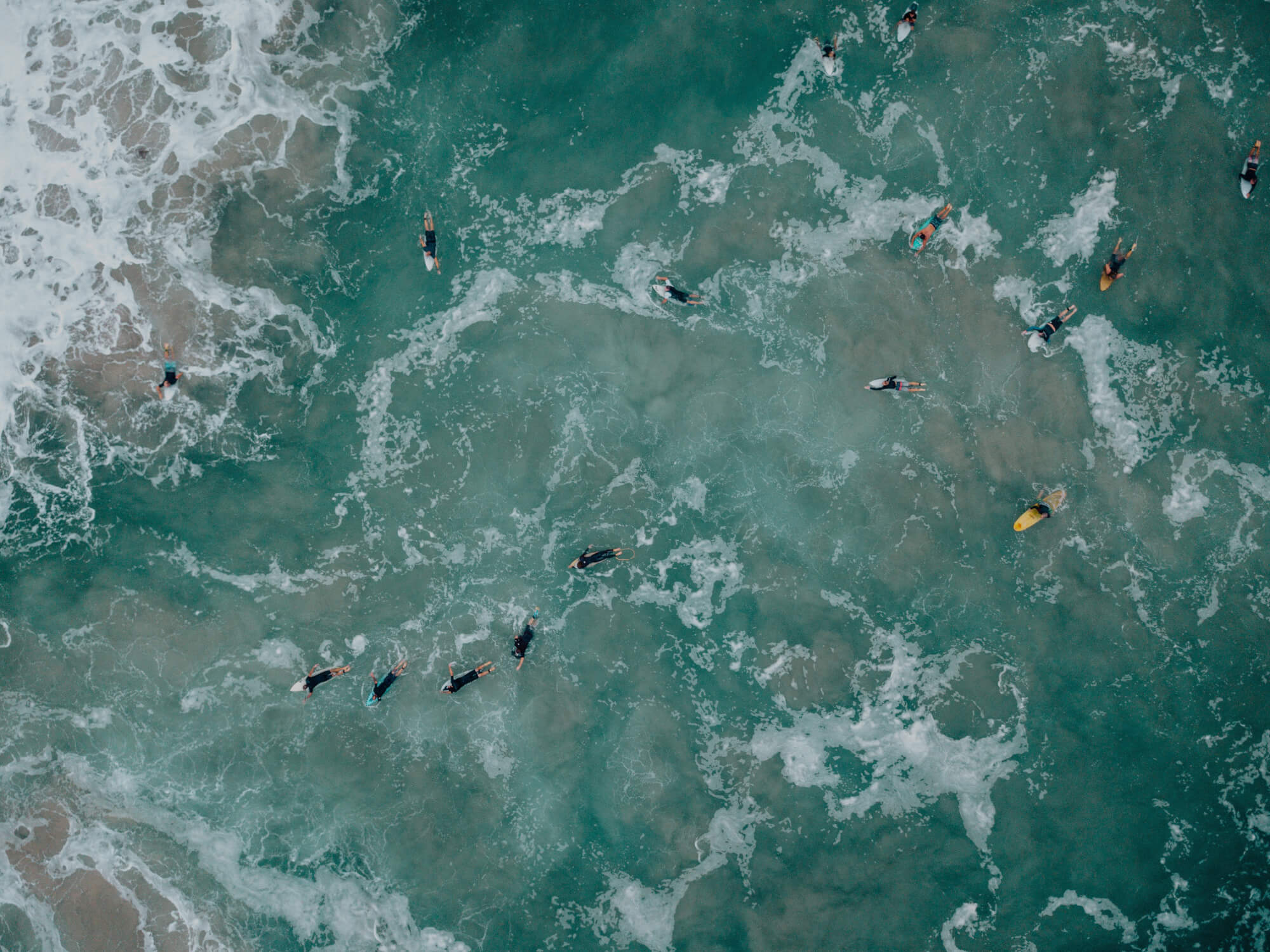 Chosen by enterprise
brands and agencies

“Pulsar’s platform uses a minimalist, modular interface that makes the capabilities and limitations of Social data instantly understandable and renders the results easily customizable and exportable”

Inside the war room

As millions of Great British Bake Off fans sat down, cup of tea in hand, to watch the final end of 2017, the show’s co-sponsor Lyle’s Golden Syrup, along with their creative and PR agencies, as well as Pulsar’s senior team were getting ready to face the show with, armed with social insights for a ‘social media war room’ scenario.

Our team at Pulsar worked with m/SIX to provide real-time brand activation powered by live social data, tracking Tate & Lyle’s campaign during the series and live finale of The Great British Bake Off. Here’s how the night went.

We have a lot more case studies for you to read, and are constantly adding more.