What makes a game popular in 2020?
Written by Alex Bryson

You don’t need to have written a thesis in consumer psychology to understand why video games exploded in popularity over lockdown. But what games are doing well? And why?

Games sales figures for 2020, alongside our own trend analysis, make it clear that gamers are far from an homogenous mass. How else could a title first-person shooter game like Call of Duty with competition hard-baked into its DNA, rank alongside Animal Crossing, which features slow, ‘PG’ gameplay with an emphasis on the ‘kawaii’ or cute?

But fans of these games are actually even more diverse than that description would suggest. It’s even something of a stretch to categorize them all as gamers.

To explore this, let’s hone in on the audience map for Warzone, the latest title in the Call of Duty Series. 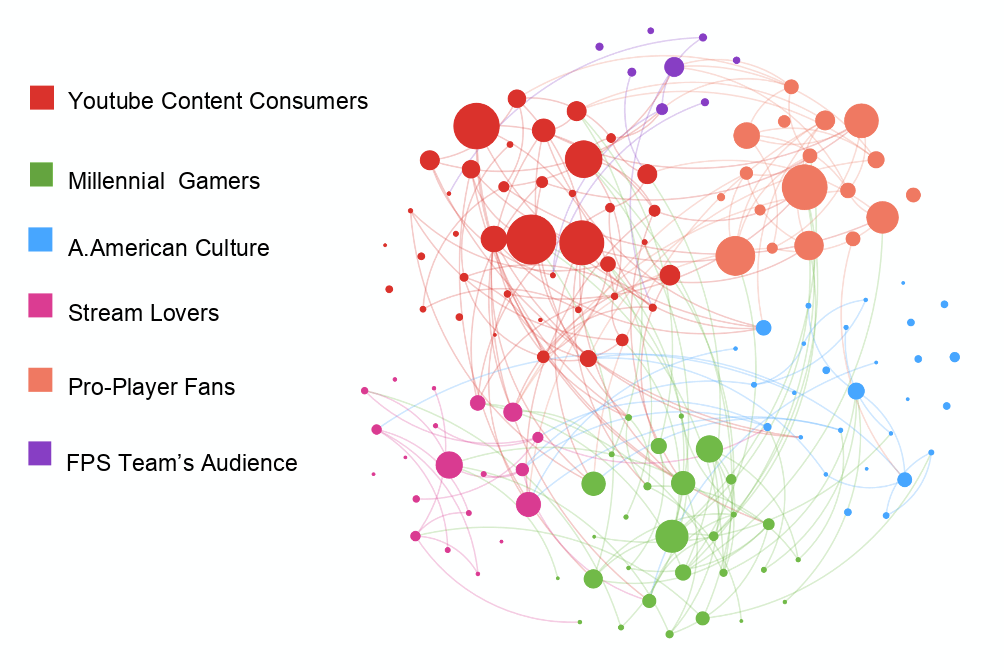 In Millennial Gamers, and to a lesser extent African-American culture, we see the communities we might expect to find in a FPS.

But if we delve a little deeper, and investigate the nature of the audience’s fandom, we see something unexpected. 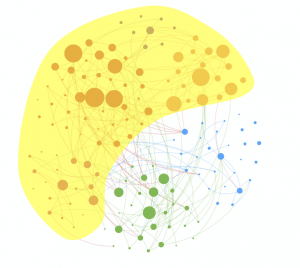 And that’s because a surprisingly large proportion of the audience, highlighted above, can be categorized as ‘passive’, which is to say that they either enjoy the game vicariously through highly skilled players (Pro Player Fans & FPS Team’s Audience) or else through entertaining influencers (YouTube Content Consumers & Stream Lovers).

Incredible 12 hour stream today. Never in a million years thought I would hit numbers like this, and the growth just doesn't seem to stop 🙏 pic.twitter.com/YrmDveBIuN

The ‘internal sociability’ of games, in which the user can socialize with friends in an engaged and organized setting, is well documented. Less so is ‘external sociability’, where users interact away from the platform.

In the case of the Call of Duty audience, streams hosted on Twitch or Mixer rank alongside YouTube as the best way of sharing the games first-person percussive content.

But what does this have to do with Animal Crossing?

Well, we can apply the same perspective to that game’s audience. 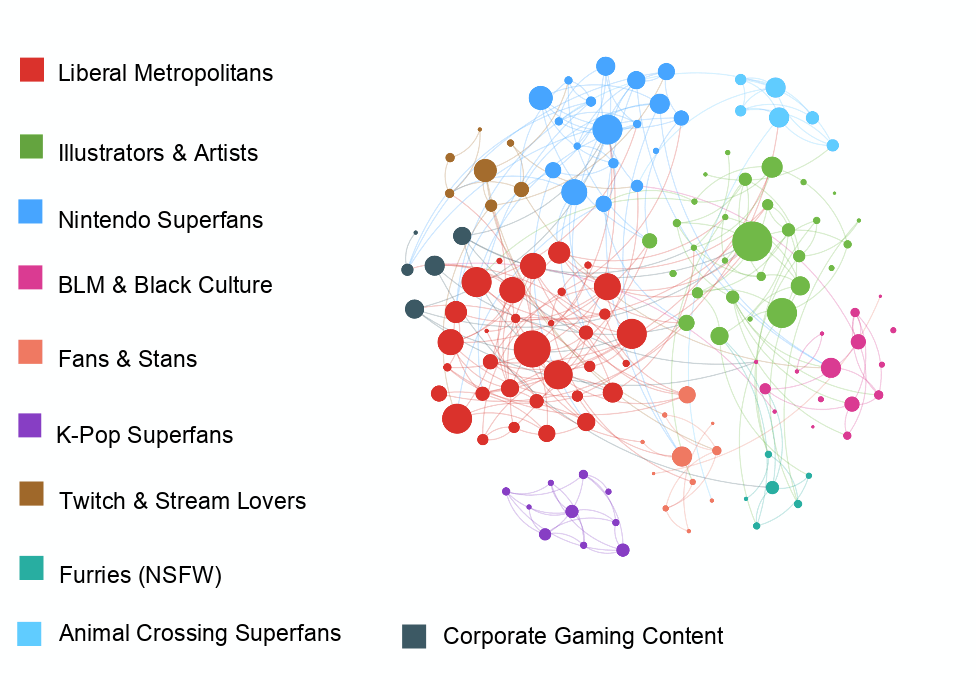 Again, we can detect the active audience types we might have expected, such as ‘Nintendo Superfans’. But, in this instance, they are vastly outnumbered by communities who have culturally binding interest outside of the game.

This is different to Warzone, where most communities ultimately relate to the gameplay itself, but also similar, in so much as the importance of Animal Crossing as a game is as much about how it ties together different groups as it is actual game mechanics.

Given the differences in gameplay and audience, it was logical that Twitter would play host to the surrounding conversation, which ranged from the ironic, to the twee, to the uncomfortably close to the bone…

These games are popular not only because of features included in-game, but because of their cohesive impact across social groups.

In the case of Call of Duty, the game itself provides a unifying point that’s mediated through influential voices and different media types. Animal Crossing, meanwhile, tapped into a group already well-connected through social, cultural and political affinities – and gave them a zeitgeist to gather round.

How Gaming Marketing Grew Up – Part 1: The Early Days