How does breaking news spread and become part of the news cycle? And how do traditional media, communities and influential individual social media, and forums interact with each other in propelling a news story into the mainstream?

This analysis was aimed at trying to understand the dynamics of a viral news story by looking at how news about the Activision Blizzard lawsuit in July 2021 spread.

The lawsuit, brought against Activision by the State of California, alleges that the company enabled a “frat boy” culture, marked by misogynistic practices that included unequal pay for women, sexual harassment and retaliation. 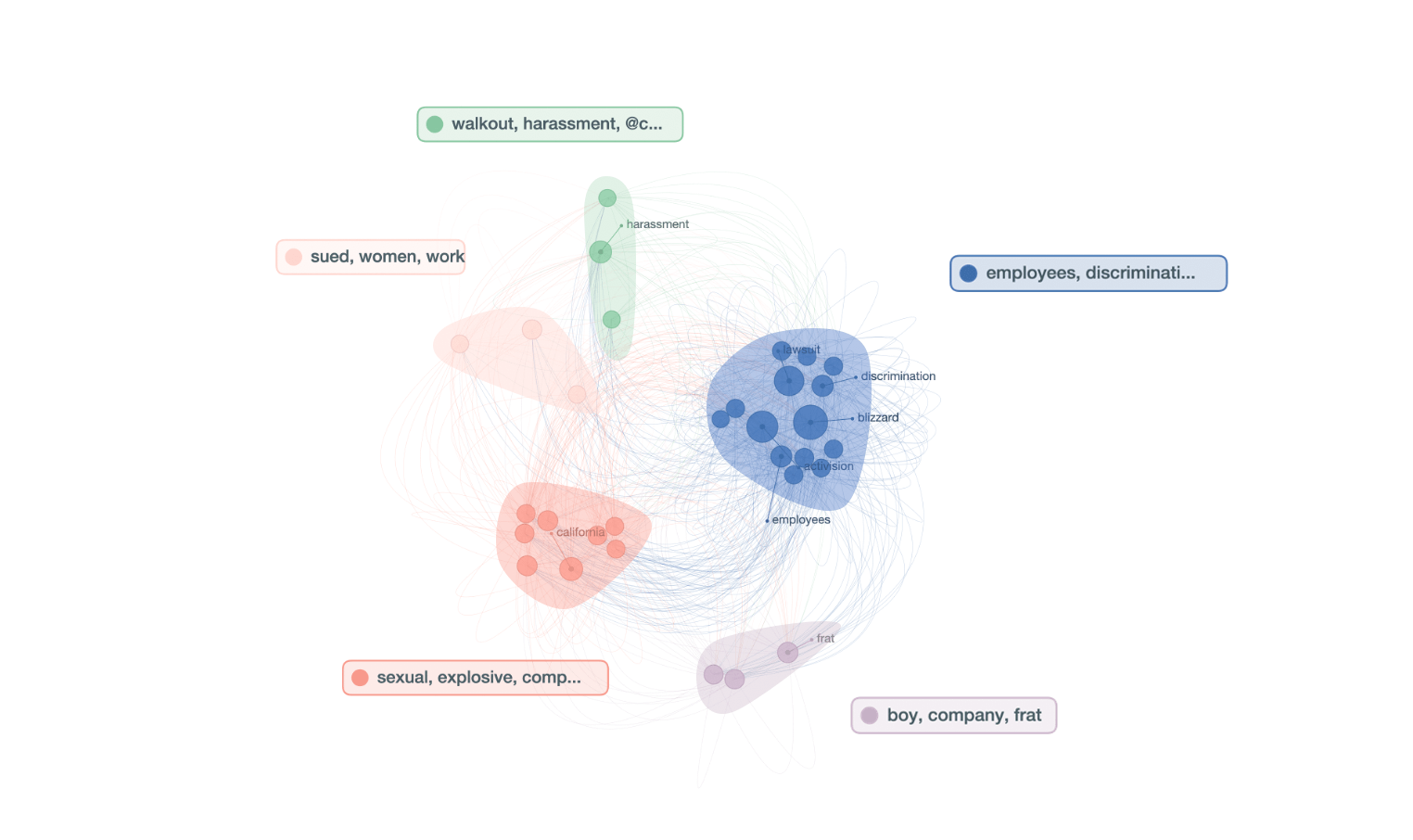 Fill in the form below to access this analysis, in which we identify:

The Wirecard FinTech Scandal: 3 takeaways from how it played out online