The ‘save for later’ feature hasn’t yet hit its stride.
Written by Davide Berretta

Back in February, Twitter announced that it was rolling out its Twitter bookmarks feature, a way to privately save interesting tweets for later.

This was one of Twitter’s most requested features, and was heralded by the tech press as a major improvement. Bookmarks shift the “grammar” of the app, offering an option to interact with a tweet privately, rather than engage with it with a public retweet, reply, or like.

But more than 3 months in, most users don’t seem to have yet embraced Twitter Bookmarks.

Only Twitter really knows how well the feature is doing (the company told us it didn’t have any data to share with us at this time), but by tracking conversations about the feature on Twitter and collecting anecdotal evidence, we discovered the following:

Let’s dive further into these findings.

We tracked mentions of Twitter Bookmarks in English around the world on Pulsar TRAC for two months and a half after launch: users mentioned the feature explicitly in tweets only a few thousands times over the course of this period. 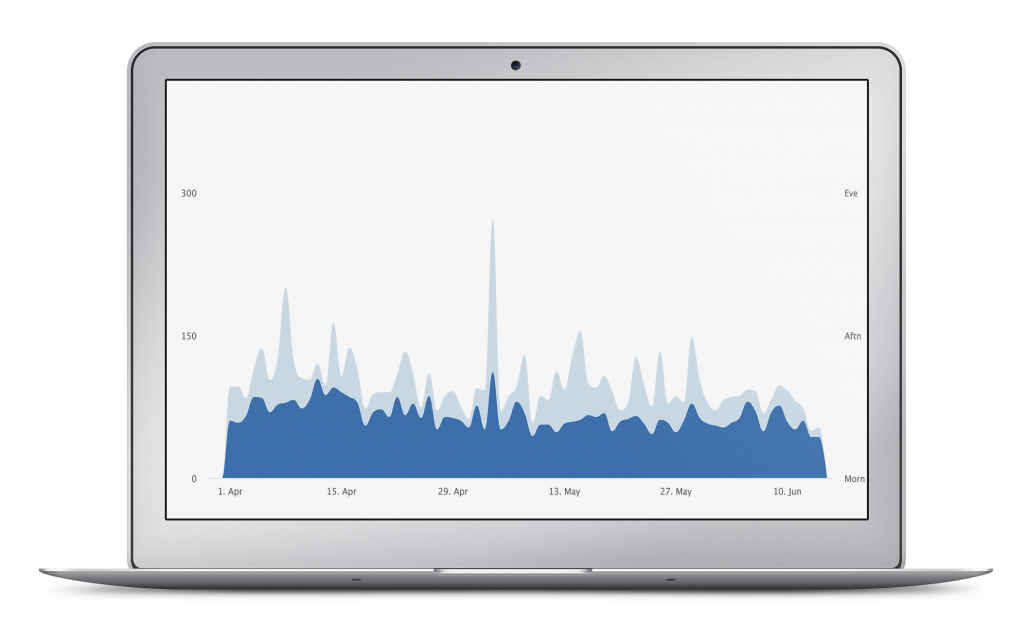 That is a minuscule amount of conversations about a new Twitter feature, even for a private and non-controversial one like Bookmarks. By comparison, the word “retweet” was mentioned tens of millions of times just over the past month.

Many users mentioning the feature were announcing they had had just discovered it.

Other anecdotal evidence, such as small Twitter polls and conversations with Twitter users yielded similar findings: many users we spoke to did not know there was an option to save tweets privately, while others seemed to be only vaguely aware of the feature.

By the way, if you are not yet part of the bookmarking club, here is a GIF to show where the feature lives in the app.

Some legacy confusion about the feature dates back to the fact that favorites (stars) had historically been used as a way to save tweets for later, even though the action of marking a tweet as favorite was a public one.

But when Twitter replaced favorites with likes (hearts) in 2015, users found themselves at without an easy, unambiguous option to keep track of interesting tweets they discovered while scrolling through their feed.

Liking (a public action) tweets you want to save was a subpar option to start with: what if you didn’t approve of a tweet that you wanted to save for later, or found the tweet interesting but embarrassing to publicly like?

So many users began to find complex workarounds, such as DMing interesting tweets to oneself, a behavior that bookmarking aims to replace.

But today, users seem to also be confused by the fact that Bookmarks is not available on desktop (one user reported going back to DMing herself interesting tweets precisely because of this reason), although Bookmarks are available and accessible on the mobile version of the site.

Other users seemed to be confused as to whether bookmarks were private or visible to others.

Moreover, many users (including yours truly) had their saved bookmarks disappear for brief periods.

While this seems to have been a temporary technical glitch (my bookmarks were restored after a few weeks), it added to the confusion about the feature and put into question the reliability of the feature itself among early adopters.

@ twitter bookmarks u had one job: archive my fave tweets. but thanks to u ive lost them all pic.twitter.com/XsGWBub8ls

Upset users came up with theories such as there being a limit to how many bookmarks could be saved, or that bookmarks only showed up when connecting to certain wifi networks.

Others said they would go back to DMing themselves tweets, a solution that was perceived as more reliable.

What are people bookmarking?

Past the confusion and the technical glitches, users who are aware of the feature seem to love Bookmarks.

As a Bookmarks power user myself, saving dozens of tweets per week, I find that the feature has drastically improved my experience using Twitter: I tend to bookmark ideas I want to revisit or interesting data points.

Below is a pie chart breaking down which kind of content users say they are bookmarking on Twitter: 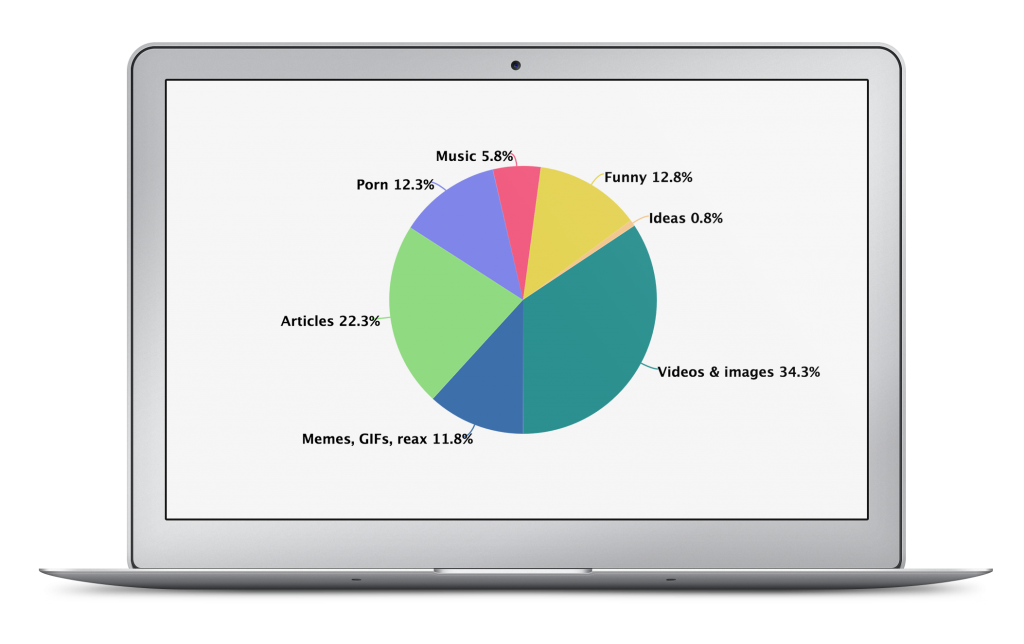 Where to next? User feature suggestions

As a company, Twitter has a history of listening to its users and incorporating into its product user-generated features (from @ replies, to retweets). So what cues might it take from current Bookmarks users in order to improve the feature?

Most power users seem to believe that folders or another organizing system would make the feature much more useful.

One user even reported having created his own system to sort content, using bookmarks for “serious” content, and DMing himself light content like memes. Yet another user hoped Twitter would eventually organize Bookmarks in a way similar to Instagram’s save function, which allows sorting posts into different collections.

I wish you could sort your Twitter bookmarks into categorized folders for future reference & as reminders.

I’m such an OCD nerd! pic.twitter.com/I4hwNoXsXz

Yet the most challenging problem for this feature might have to do with the nature of bookmarks.

Saving content “for later” means that you need to have a lot of time “later” to come back to it. The more content you save, the more time you will need, and as the pile grows, the idea of going through them seems more and more daunting.

Little by little, this pile turns into a graveyard of interesting content and ideas you will never go through.

Processed my Twitter bookmarks today for the first time.

It felt like an almost impossible task in the back of my mind as they had been accruing for months.

It was an wildly valuable process that I’ll schedule monthly going forward.

This problem is common to all all bookmarking and “save for later” apps, like Pocket and Instapaper.

Should Twitter find a way to help users organize, triage, resurface and act upon bookmarks, every confusion and technical problem will be forgiven.