The troll’s ugly coming of age

During the web’s infancy in the 1980s, trolls emerged as tricksters.

They were annoying, usually anonymous, mischievous, confusing, and full of counter-cultural significance, mirroring the quirks of the nerds that had created the web.

This idea of the troll has not aged well, argues Pulsar research director Jay Owens, and is in dire need of a major cultural update.

Researchers and specialized journalists have been chronicling this change for years, but two meanings of the word continue to be conflated in the public’s imagination.

From an excellent 2013 history of trolling on the Daily Dot by Mercer University assistant professor of writing Whitney Phillips:

“Back then, the term “trolling” first referred to disruptive or otherwise annoying speech and behavior online. These trollers, as they were then called, would clog a particular discussion with non-sequiturs, engage in so-called identity deception, and/or commit various crimes against language and logic.

It’s likely that many of these early trollers knew exactly what they were doing, and undoubtedly took a great deal of pleasure from their exploits.” 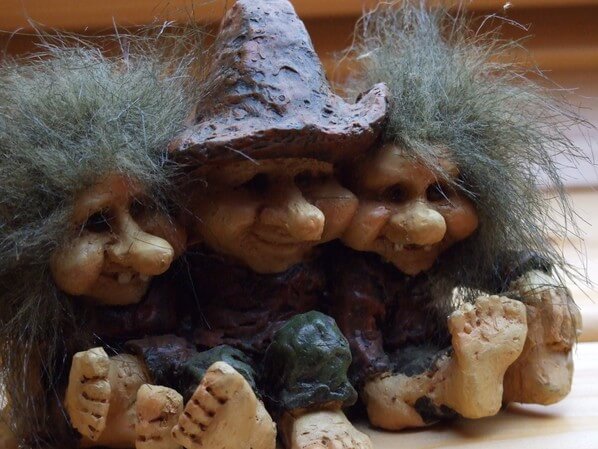 As McGill professor and cultural anthropologist Gabriella Coleman chronicled, trolls went from a group with “a rich aesthetic tradition of spectacle and transgression” to “scum of the earth douchebags.”

And scummy they have become. As the web expanded, playing devil’s advocate began to encapsulate organized mobs, sexual harassment, state-sponsored propaganda attempting to swing elections. Methods included coordinated mass intimidationà la gamergate, meme-making, doxxing, and in some cases, threats that were serious enough to be taken out of the online space, into the hands of the police.

By comparison, while the cultural understanding of hacker has been mainstreamed and sanitized into a positive, troll has gone the opposite way. A hacker, previously an online intruder, has become something that has its own news publication and medium channel with lifestyle overtones, and can be taught at “hacker school.”

The word troll on the other hand often still has the gentle fairy-tale villain associations: hiding under the metaphorical bridge to stop you in your tracks. If we want to continue using the term, we might need to update our collective understanding to reflect that the trickster has turned into a full-on criminal. 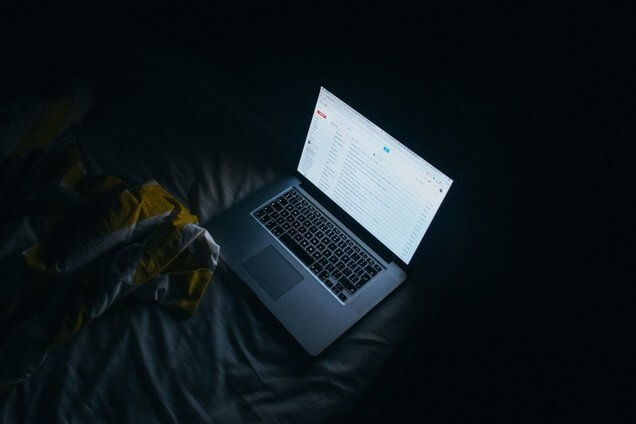 Trolls first became more malicious on image-based forum 4chan, where the word evolved from a practice of online heckling and pranking, to an identity. You didn’t just troll someone, you were a troll.

Mercer University professor Whitney Phillips explains that, as media picked up on trolling, it became a subculture. For instance, many memes – including lolcats, Rickrolling and another internet ‘classics’ – started in the trolling space. But as this trickster identity became well-known by the mainstream, a division was created between the self-proclaimed trolls and perceptions of their work.

‘Troll’ took on a darker identity as an umbrella term for all sorts of online aggression as the media spread the term while reporting the spread of cyberbullying and any other digital misdemeanours or offences. This in turn created a sort of ‘othering’ of the aggressors, which in itself ushered in a form of compartmentalizing of behaving badly online. Online aggression itself has branched into several different manifestations in the same way that concepts of the troll have. It is a problem that can’t be captured by a catch-all term anymore.

And as Pulsar Research Director Jay Owens pointed out on Twitter in the context of Phillips’ 2013 book Why We Can’t Have Nice Things, even though early on, trolling was supposed ‘4 the lulz’, perhaps there was never any pure lulz. There was always some sort of aggression, it was never harmless, but aggression in its infancy.

Both Owens and Philips argue that trolls are not just a self-contained group of bad actors: they are “us” surfacing behaviors latent in our society as a whole.

The image of a troll as a supposedly harmless trickster is now 15 years out of date, and nostalgia for old archetypes and a web that no longer exists, must not cloud our judgement of the extremes of online aggression.

With trolls in the minority – we recently looked at the tiny minority that were starting wars on Reddit as well.