#FollowFriday is dying, but it’s needed more than ever

Usage of Follow Friday has halved on Twitter in recent years, with only 11m tweets mentioning it posted in 2017, compared to 28m throughout 2015. That is in spite of a user growth of 30m over the same period.

Of course it’s still being used, predictably, every Friday.

But as a storied Twitter tradition with an illustrious history, it seems to have lost its magic.

The tradition caught on, with users recommending their favourite accounts to follow through an optimized sort of word of mouth.

It made the people recommending accounts to follow look thoughtful and community-oriented, and the people whose accounts were being recommended would be flattered. And of course that all came as a recommendation from somebody hopefully like-minded who you already follow, and therefore trust (somewhat).

@Micah himself wrote for Mashable in 2009 that:

“FollowFriday is successful because of three main factors:

1. It’s easy. It takes little effort to send a tweet, something people do dozens of times a day.

3. It’s karmic and it feels good. It’s a great feeling to simply say, “I think this person is great. You should follow them.””

Over the years however, as Twitter became larger, the nature of #FollowFriday became less sincere: today much of the usage is either sarcastic, trying to boost a brand account, used as retro/vintage Twitter, or of course, spam.

Help us with the record!!! Every follower is a part of it!! #followerpower #ff #followme

Help us get the word out about #dappatlanta — the business focused part of #ATLBLOCKCHAINWEEK — and get a chance win your own @coldstoragecoin plus one ticket to the event!

The problem lies with its success and its “I’ll scratch your back…” nature. The web comic The Oatmeal explains well how #FF’s success turned into a noisy, self-promotional tool that overwhelmed most users on the receiving end of these recommendations. A lot of the original personal-brand-building energy that fuelled Follow Friday on Twitter has spread to networks like Instagram and LinkedIn too.

Follow Friday worked so well initially because it helped solve Twitter’s well-known discovery problem: there are amazing accounts on there, but most you will never know about.

Twitter has a tradition of incorporating into its product many clever user-generated features such as retweets (RTs), @s, and Bookmarks: but Follow Friday never really made it into the product. The platform of course created the ‘Who to follow’ tool, but it never was able to generate the serendipity of Follow Friday. Various sites and accounts have tried to streamline the Follow Friday noise, but none have endured.

The paradox is that as Twitter has grown in size, something like Follow Friday is needed more and more. Of course, many users often recommend following accounts they love on their own, but the demise of this tradition means that it will always be up to users to take the initiative.

Yet even as it becomes less useful, Follow Friday is a core tradition of both Twitter and social media – and was even immortalized in a movie, likely to be remembered as classic of our time (IMDB score 2.8/10). 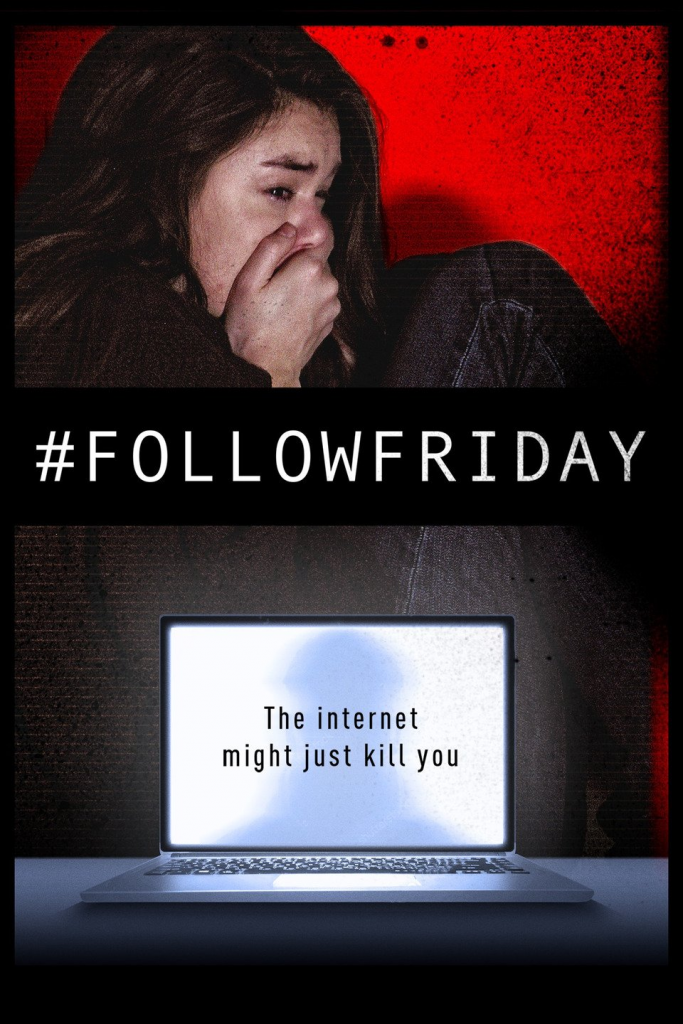