Did one image change the debate on immigration? We joined a great panel at the International Journalism Festival in Perugia

Last week I had the pleasure of joining a great panel at the International Journalism Festival in Perugia in Italy alongside Carlotta Sami, spokeswoman at UNCHR South Europe, Claire Wardle, Research Director at TOW Centre for Digital Journalism at Columbia University, Farida Vis Research Fellow at Sheffield University and Director of the Visual Social Media Lab and Craig Silverman Editor of Buzzfeed Canada. The panel focused on the power of images on social media in the refugee crisis.

Farida introduced the work we have been doing with the Visual Social Media Lab to produce a rapid research response on the images of the death of Aylan Kurdi appeared on the web on September the 2nd 2015. The full study can be found here. Using multiple datasets (such as social data, news data, search data) and multiple approaches (from iconography to deep learning on images, from content analysis to network analysis), the study looks at how the images spread, why they spread, the impact they had and the ethical issues they raised. 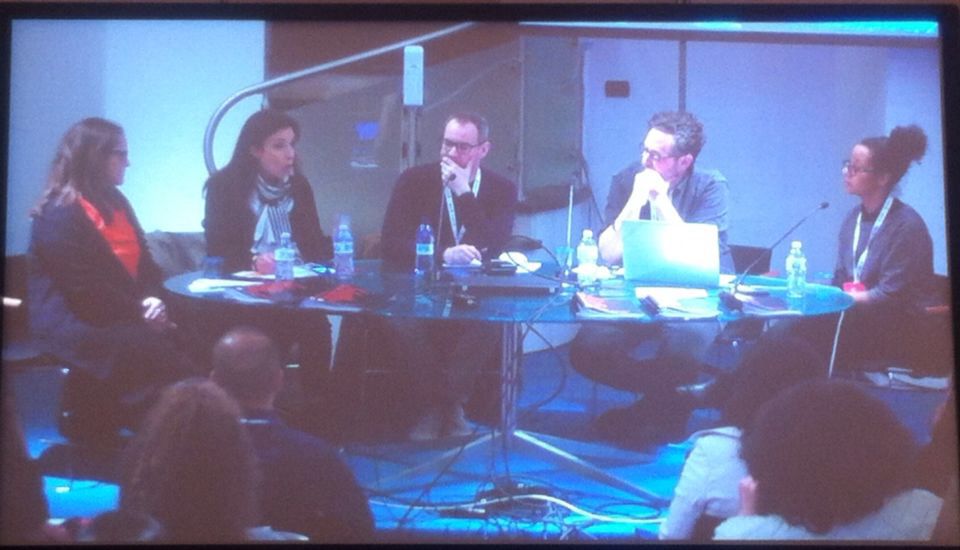 In her talk Farida discussed the most shared images on Twitter and how they showed a progressive appropriation of the story by the audience which started to create variations of the original images to express specific points of view. These appropriations created a series of visual paraphrases which provided a contextualised read of the story shaped by the country, the culture, the religion and the political background of the audience interacting with it. 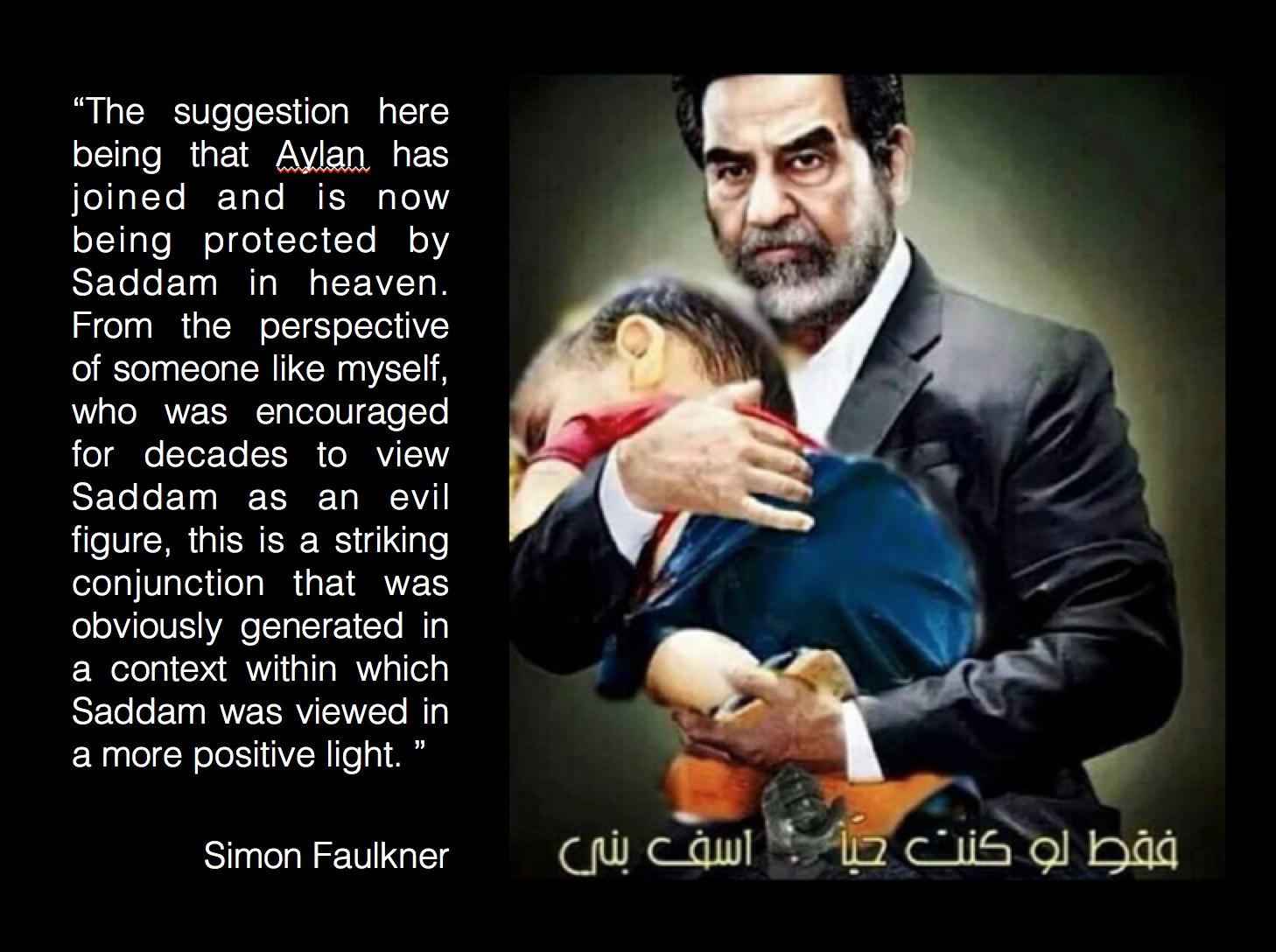 She also highlighted the ways in which the images have been used since, for example by Charlie Hebdo and Ai WeiWei and how it becomes important to track these issues as well.

Carlotta Sami focussed her intervention on whether the images had any long term impact other than the wave of empathy they sparked on social media. She highlighted how most policy documents, as of today, are still heavily focussed on the ‘migrant’ rather than the ‘refugee’ agenda.

Claire Wardle raised some important points on the ethical implications behind the decision to publish the pictures to raise awareness and on the reason why these images got traction while many other images, more graphic, didn’t previously and still don’t today: the Aylan Kurdi images were graphic enough to stimulate a reaction but not so graphic to provoke a rejection and a shut down from the audience. 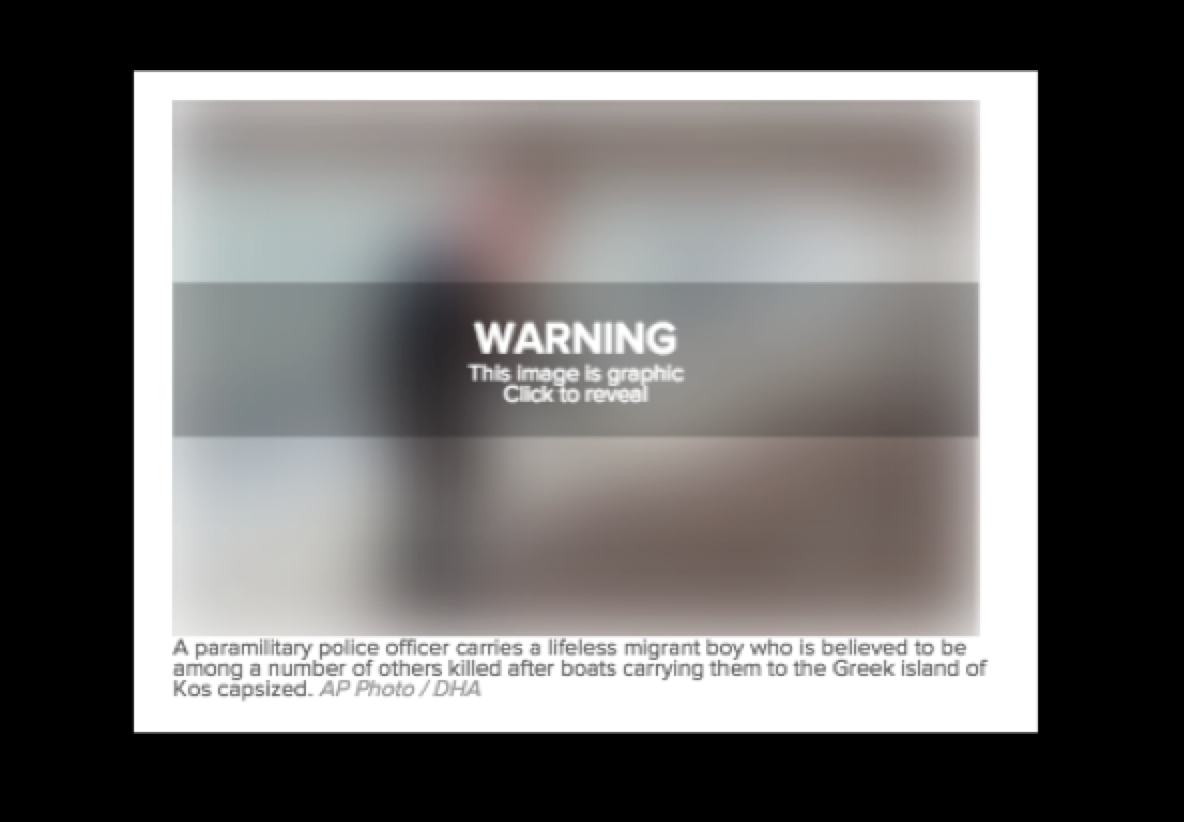 Craig Silverman talked about Buzzfeed’s decision to show the images behind a warning message and how the strong points of view expressed on the story by the reporters who shared it before and independently from their own newspapers (and their editorial line) fuelled a more viral reaction to the story than we would have seen had the news been reported by the official press first.

But we started the conversation by looking at how the story emerged. A key point I’ve heard again and again from many journalists in three days of talks at the festival is how frustratingly common it is for newspapers today to see 85% of their content piling up dust rather than clicks and eyeballs and how difficult it is for journalists today to put the right content in front of the right people at the right time.

This is what happens when something goes viral, and exactly what happened to the images of Aylan Kurdi and his story. I talked about how and when the images appeared online, how the story took shape, how it went global and viral and the role of journalists on the ground and their local networks in making it go viral before the official press had even started covering it. 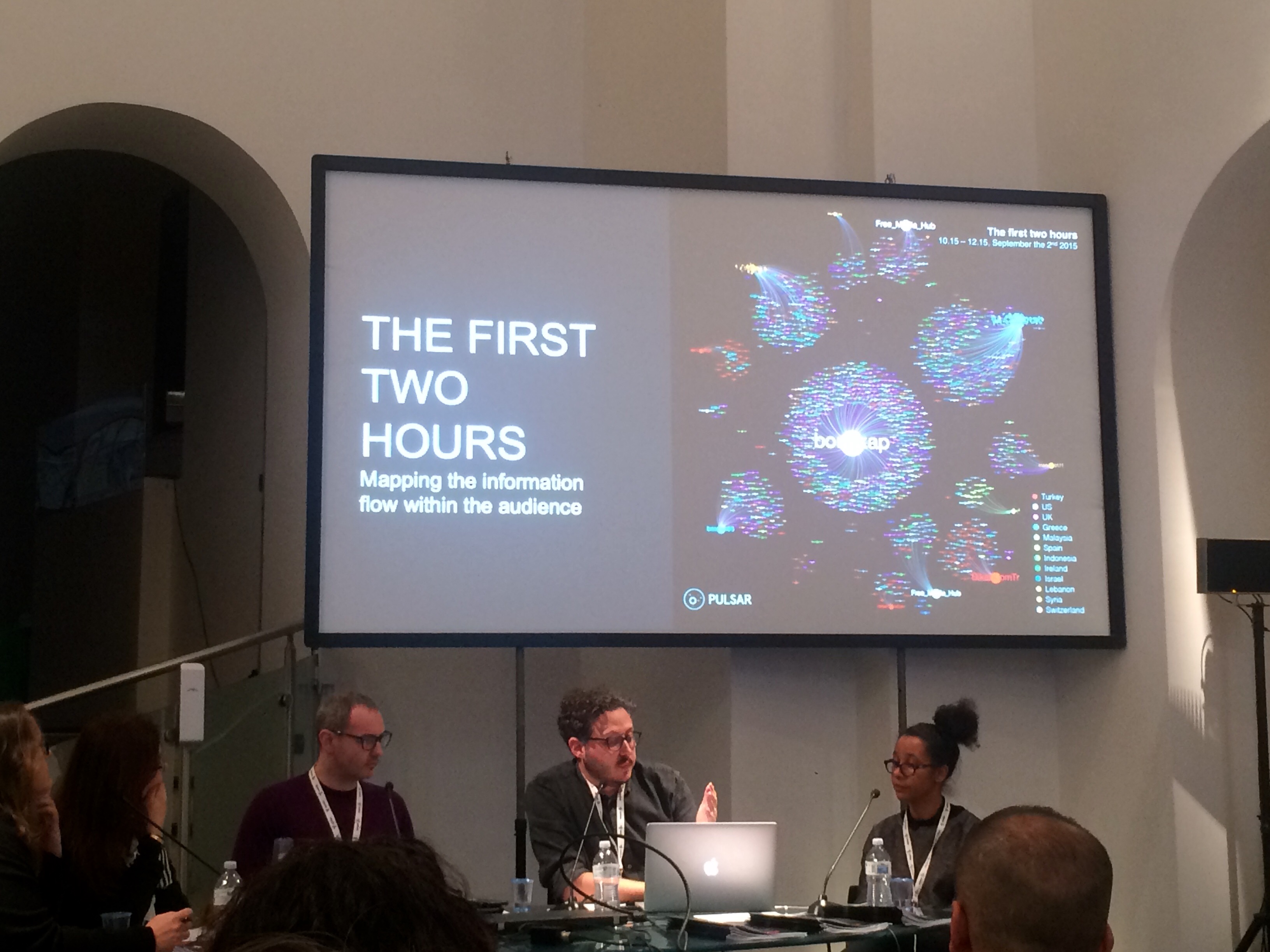 I’ve added here my full contribution to the study, Journey of an Image, including all the visuals I used during the talk. But if you’re bored of reading you can just watch the panel directly.

Will Revenge Buying be a Thing Post-Lockdown?

An always-on snapshot of how we are feeling, collectively
NewNormal 15 May 2020

The real-time reaction of Britain's university population to the pandemic
Audience Intelligence, in your inbox